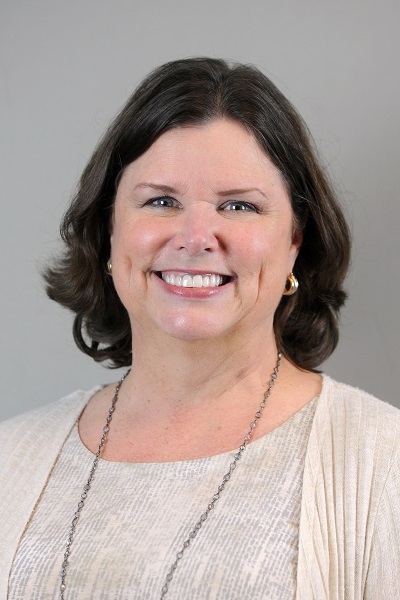 After five years on its Board of Directors including one as Board Chair, Shari Martin stepped into the role of Executive Director of the Cobb Community Foundation (CCF) in 2017 and was named President and Chief Executive Officer in 2019. Her background of 30 years in the wealth management industry provided a firm foundation for her to lead this fast growing organization.

Shari began her career at SunTrust when it was still known as Trust Company Bank in 1986, served as Regional Manager for Synovus Trust Company, then ended her wealth management career as a Principal with Diversified Trust Company. It was there that she learned about Cobb Community Foundation and the impact it is having in the region.

In addition to being a proud member of the Leadership Cobb Class of 2017 and receiving the Ernest Barrett Award for her Commitment to Excellence, Shari was part of the inaugural class of the Philanthropic Advisor Institute, a collaboration between the Community Foundation for Greater Atlanta, the Atlanta Jewish Foundation and the United Way of Greater Atlanta. Shari serves on the board of the Cobb Collaborative and is an active member of Marietta Kiwanis.

Shari was raised in Atlanta and obtained her B.A. from Furman University in Greenville, SC. She has resided in Atlanta since college. She has two grown sons, Michael and Matthew Harvey, of whom she is immensely proud, and is married to the love of her life, Tom Martin. Shari and Tom are active members of North Point Community Church.