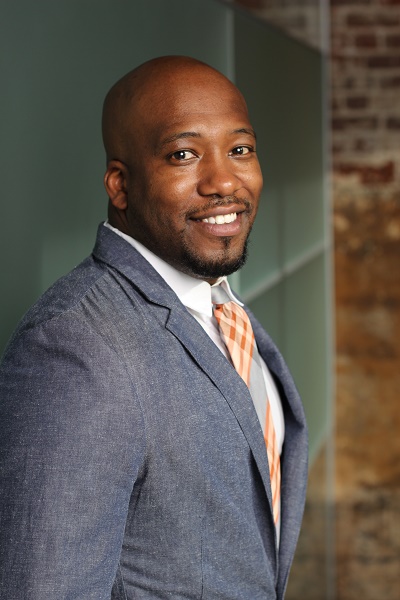 Travis received his undergraduate degree in Information Systems at Georgia Southern in 2010 and his MBA at Central Michigan University in 2013. Travis is the founder of Kids Next Code, LLC., an organization that provides technology education courses such as coding to students ages 5 – 18 worldwide.

Travis’ work does not stop with Kids Next Code, he also works with inmates at the Dekalb County Jail providing coding classes and with Fulton and Clayton County’s libraries to providing summer learning programs and coding classes to students and adults.

Travis’ IT career consists of providing software support to various companies throughout the years such as SunTrust Banks, Coca-Cola Enterprises, Fulton County School System, The National Flood Services, and the Georgia Lottery company.

Travis and his spouse, Mercedes Reeves, welcomed their first child, Parker Anthony Reeves in February of 2020.