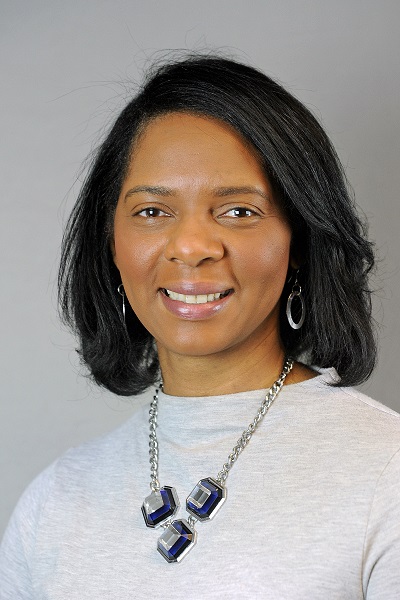 Joyette Holmes is a partner and member at the Marietta law firm of Gregory, Doyle, Calhoun & Rogers, LLC.  Prior to joining GDCR, she served in the elected offices of District Attorney and Chief Magistrate Judge for the Cobb Judicial Circuit. Joyette made Cobb County history by becoming the first female and African American to serve in both of those roles.

Joyette was selected as the 2019 Cobb County Citizen of the Year and one of Cobb Life Magazine’s “20 Rising Stars under 40.” The Cobb NAACP and the Cobb Ministerial Alliance have both honored her with awards named for United States Supreme Court Justice Thurgood Marshall. Joyette has also received the Community Service Award named for one of her mentors and retired Georgia Supreme Court Justice Robert Benham.

Joyette is married to Smyrna native Bridges Holmes. They have two teenage daughters.