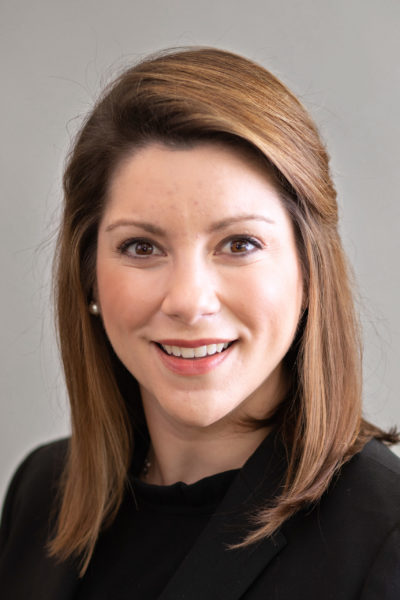 Callie lives in Atlanta, Georgia with her husband and daughter.