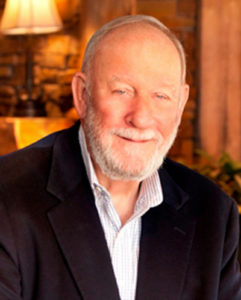 Jim Rhoden has been one of Cobb County’s most impactful Visionary Philanthropists for many years. With his belief in, and dedication to, the importance of “paying your civic rent,” Jim has worked tirelessly to establish and build support for Cobb Community Foundation, and he, his family, and his company, Futren Hospitality, have also been major donors and committed volunteers for a broad range of Cobb’s non-profit organizations.

This award was created by the Board of Cobb Community Foundation in conjunction with its 10thanniversary in December 2003, to honor founder, Jim Rhoden.  The award is voted on annually by the Board to recognize and honor a Cobb business and community leader who makes significant contributions to our community through their gifts of time, talent and treasure.

Nominees should be broadly recognized in Cobb County for their commitment to improving the quality of life for Cobb residents and meeting critical needs of the community as demonstrated by their leadership and/or service work for one or more of Cobb’s non-profit organizations, churches, temples, academic institutions, or community service organizations.  Visionary leadership and influence in the business community are also key factors. 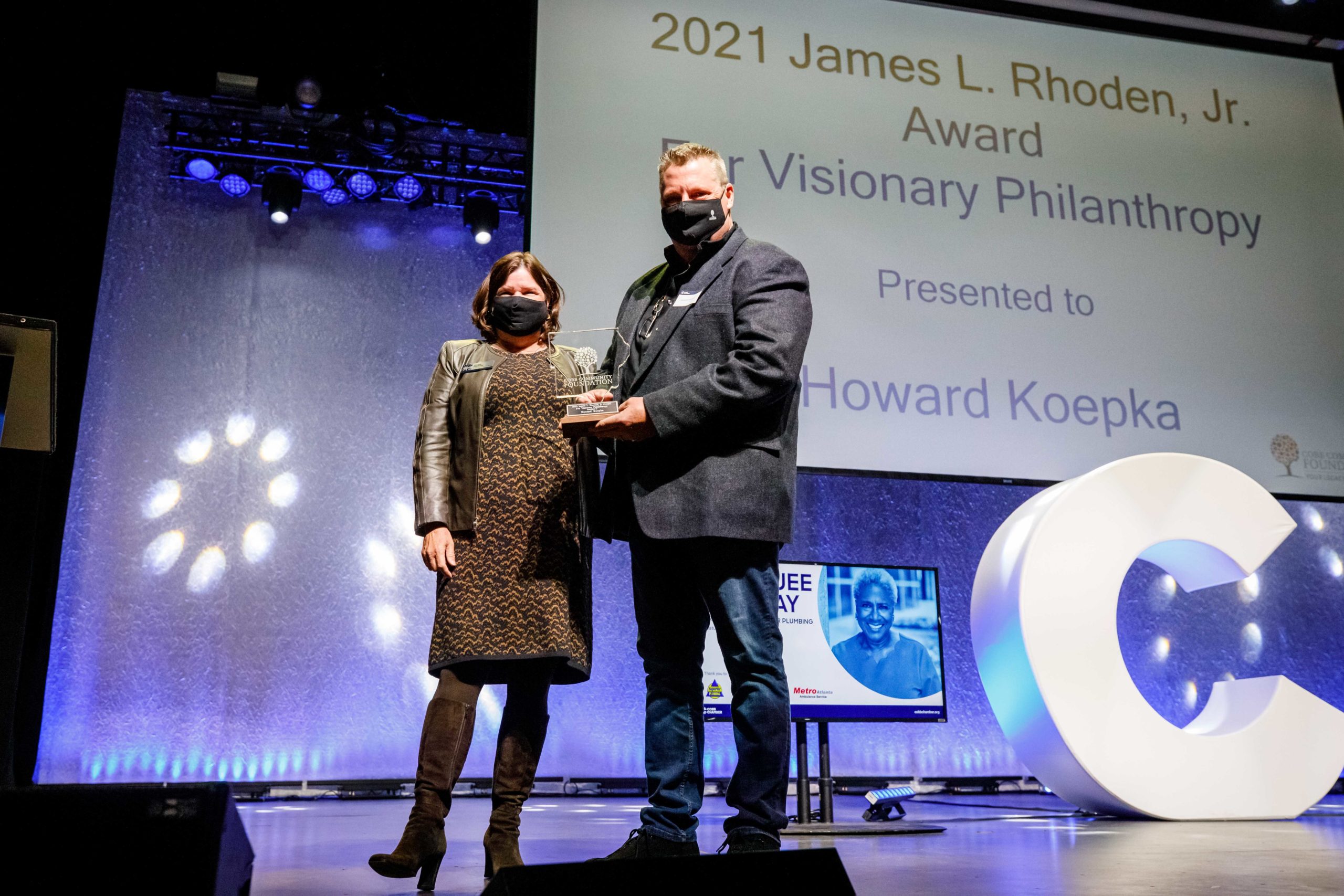 On Monday, December 14 at Cobb Chamber’s Marquee Monday, Howard Koepka was recognized as one of those individuals.

Howard joined Noonday Association of Churches in late 2017 and since then has been focused on implementing the organization’s C4 Strategy not just with churches, but with communities.  For Howard, this strategy – Care, Connect, Coach and Collaborate – is much more. It is who he is.  He has done everything from organizing community service days to serve the homeless, single moms, and foster children in greater Atlanta to building a school, church and orphanage in Haiti to leading disaster relief efforts in Puerto Rico.

When COVID-19 quickly impacted Cobb County in March of 2020, Howard was asked to be on point for the non-profits in the community providing food. He has also been the onsite coordinator for the Cobb Community Food Fleet, an initiative of Cobb Community Foundation in partnership with Noonday Association, the Atlanta Braves, and numerous other organizations that receive 3,500 to 4,500 boxes of food each week through the USDA’s Farmers to Families program. His work with the Cobb  Community Food Fleet resulted in close to 100,000 boxes of food, the equivalent of about 1.4 million meals, being distributed. His work doesn’t end there. Howard also volunteers with various non-profits during their weekly food distribution, bringing volunteers and helping in whatever way is needed.  Read more…