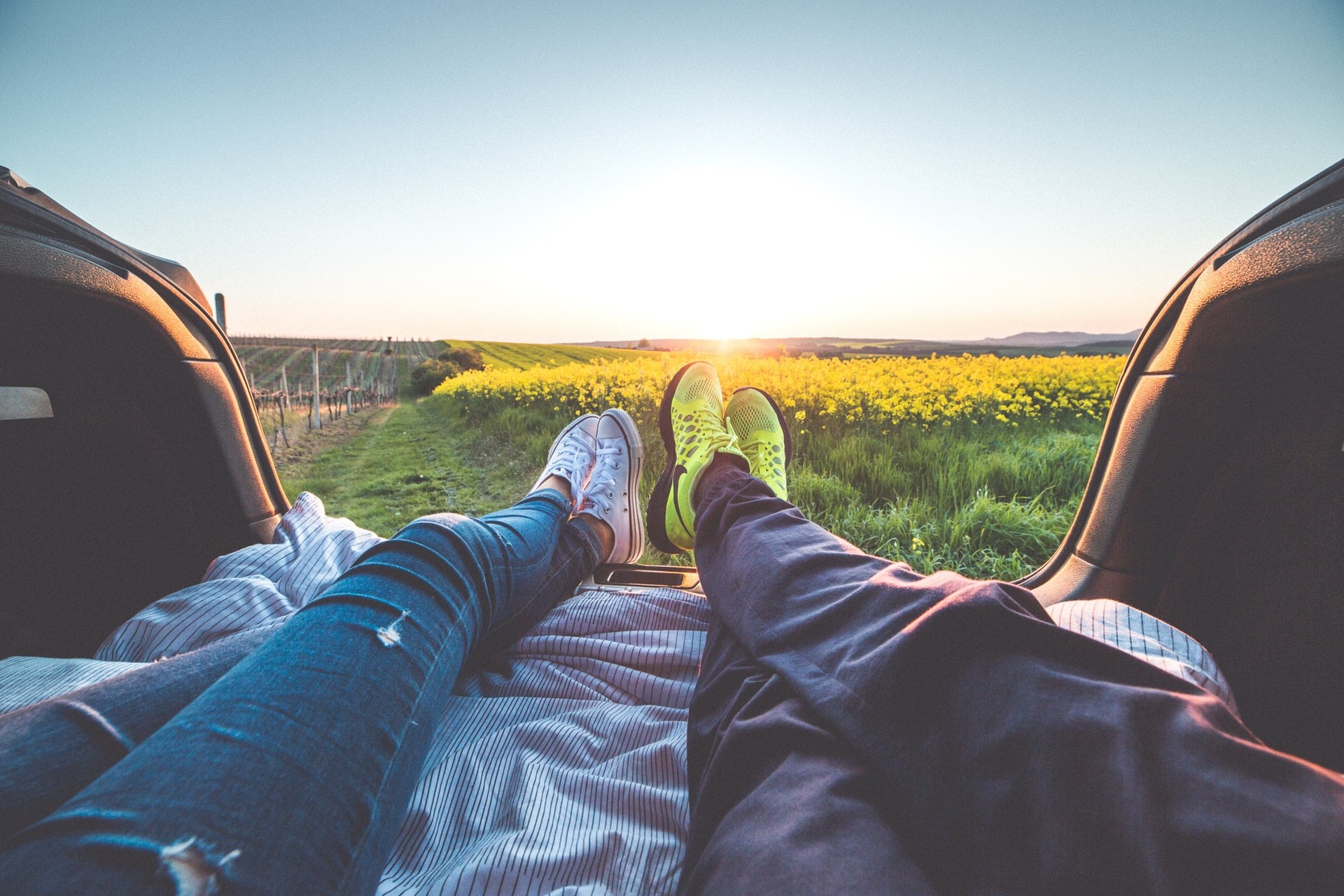 Late last month, the White House released a proposed $1.75 trillion revenue package, putting to rest (at least for now) some of the uncertainty as to how sweeping tax reform could upend wealth planning strategies via changes to top marginal rates, a restructuring of the capital gains tax, and lower estate and gift tax exclusions, all of which have been heavily discussed and debated over the last several weeks. For now, those particular big changes appear to have been dropped.

Attorneys, accountants, and financial advisors who represent high-net worth clients are, however, keenly aware of how the just-proposed legislation still could pack a punch:

Finally, effective as of September 13, 2021 if the legislation is passed as written, high net-worth clients could be significantly impacted by the proposed limitation on “stock exclusions” under Internal Revenue Code Section 1202. For taxpayers with adjusted gross income of $400,000 or more, and for estates and trusts, only the 50% exclusion provision would remain. The 75% and the 100% exclusion would no longer be available.

The team at Cobb Community Foundation is a resource and sounding board as you serve your philanthropic clients. We understand the charitable side of the equation and are happy to serve as a secondary source as you manage the primary relationship with your clients. This newsletter is provided for informational purposes only. It is not intended as legal, accounting, or financial planning advice 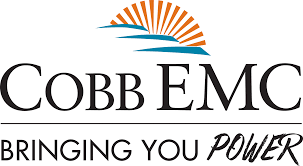 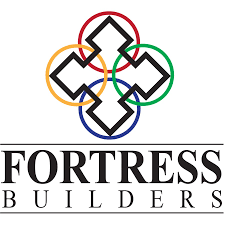 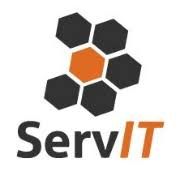