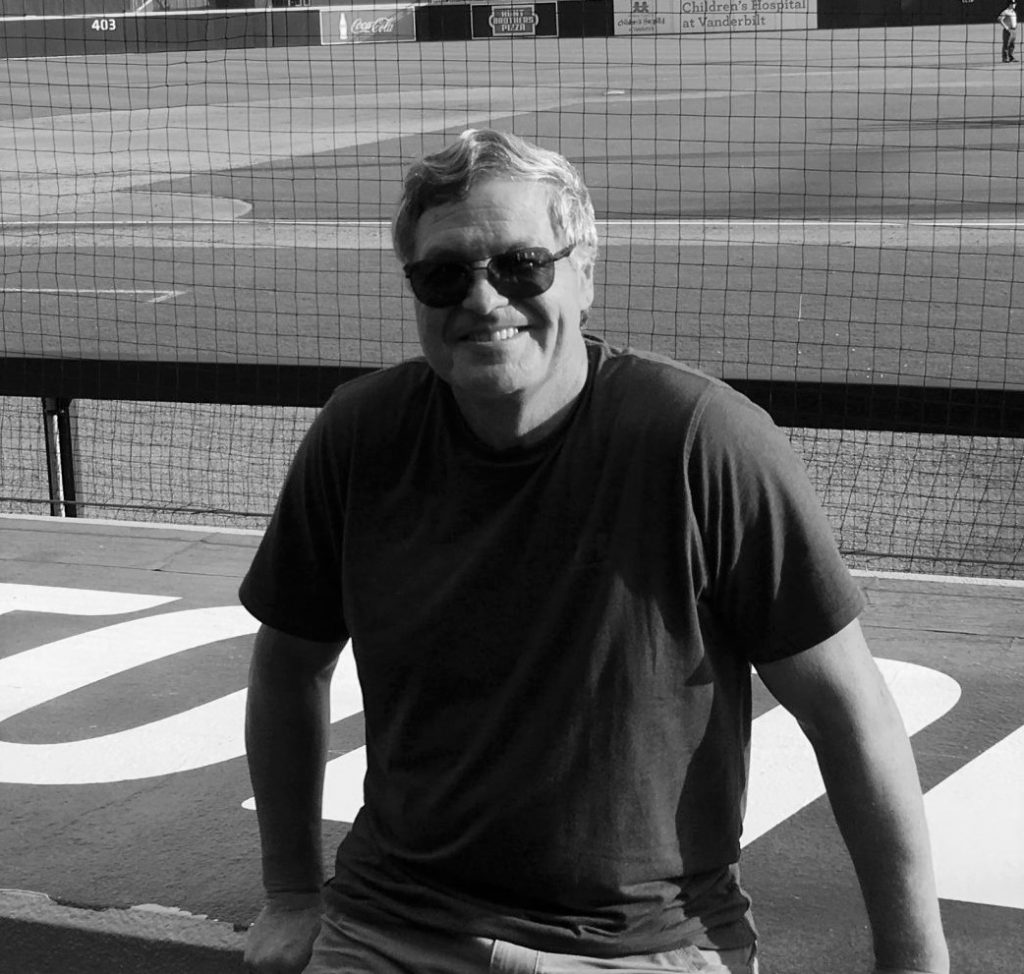 Meet Todd Youngblood, Cobb Community Foundation (CCF) fundholder, retired sales & marketing exec, Georgia Symphony Orchestra devotee, and founder of Willful Impact, who is 100% committed to “paying his civic rent”. Todd devotes his time and energy to shining a light on local non-profits and the amazing work they’re doing but he doesn’t want that valuable time being spent vetting charities and writing multiple checks that may or may not be impactful (it’s a theme). With his donor-advised fund, Todd saves time by going to CCF’s online portal where he is able to quickly and easily recommend grants to qualified 501(c)(3) charitable organizations in Cobb and beyond. Additionally, Todd appreciates that the fees from his fund are put back into CCF community initiatives such as Cobb Community Food Fleet. Without even making a grant, he is making his world a better place. He now has a willfully impactful giving strategy.

If you haven’t yet heard of Willful Impact, it’s a podcast with influencers (like Sharon Mason of the Cobb Chamber of Commerce, Kim Gresh of S.A. White, recently named “Volunteer Fundraiser of the Year” by AFP GA, and so many more) impacting our community and telling stories of well… willful impact. Todd launched Willful Impact in 2020 because he wanted to do something truly meaningful with the connections and business expertise he spent a lifetime developing. This endeavor began as a way to benefit the GSO but since learning of CCF, Todd’s charitable scope has expanded. Todd interviewed CCF’s very own Shari Martin in September of last year and when Todd heard how a donor-advised fund with CCF could help simplify his charitable giving, he was sold. Likewise, Shari was impressed with Todd’s mission of telling stories of “making the world a better place” right here in our own backyard and CCF became a Willful Impact sponsor.

Check it out because these days, we could all use a daily dose of inspiration, and there’s so much good to share!

Making an impact in our community while helping to make the world a better place fits so well with the mission statement of Cobb Community Foundation – Inspiring charitable giving, building resources for the future and connecting donors who care with causes that matter. If you are interested in giving back to community non-profits, or finding out more about the work they do and the needs they have – please go to Cobb Community Connection to search local non-profits by location, population served, or causes addressed. If you are a CCF fundholder or would like to find out more about opening a giving fund, please contact Barbara Garner at barbara@cobbfoundation.org or call (770) 859-2359.