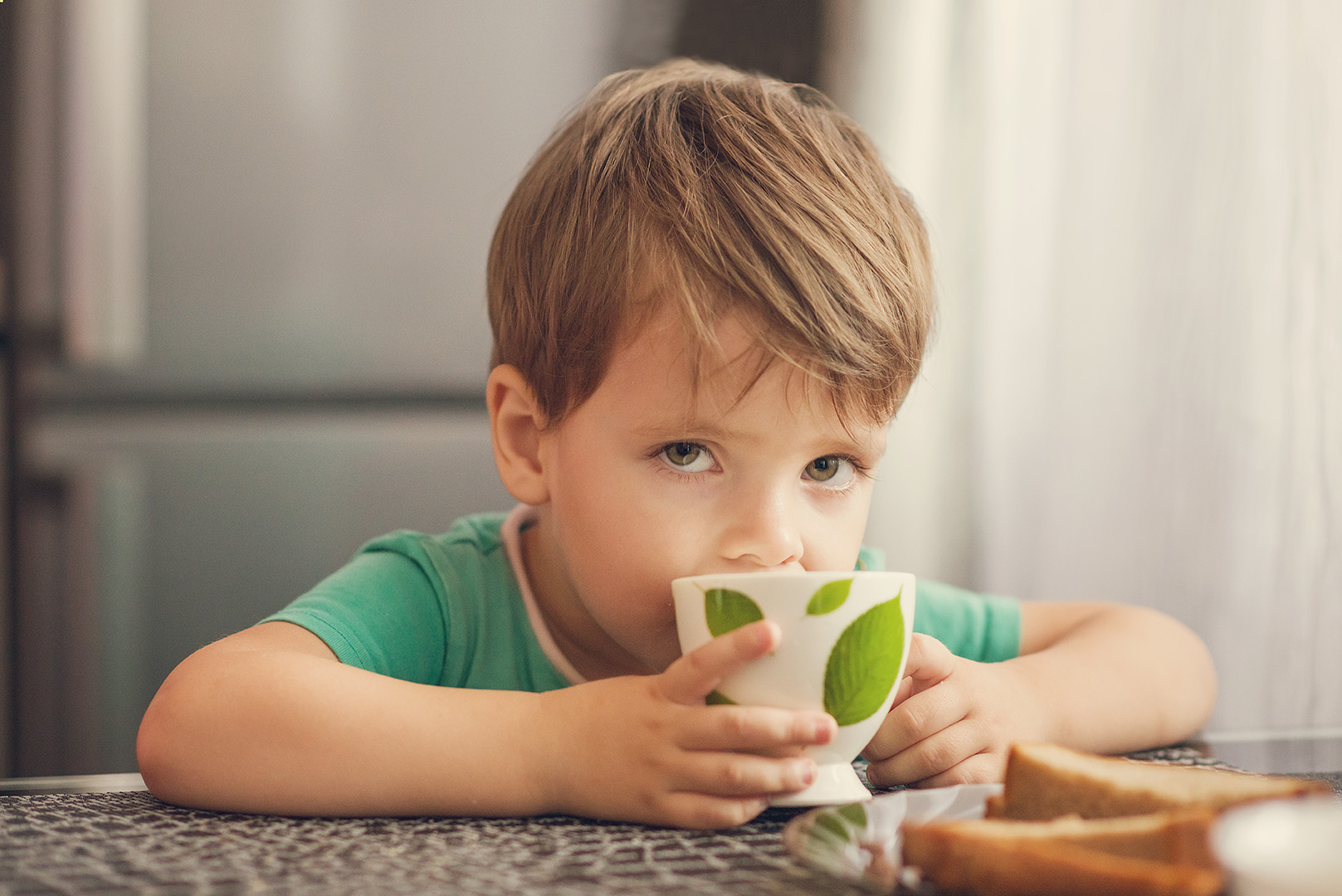 The latest round of grants from the Cobb COVID-19 Community Relief Fund continues to focus on food.  “When we looked at where other funding had been made available and what is needed to help meet basic needs, the gap we could best help fill to make the biggest impact was the food gap,” explains Shari Martin, President & CEO of Cobb Community Foundation. 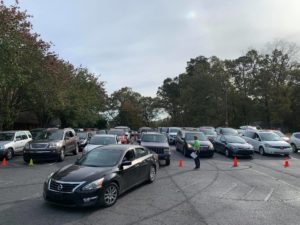 According to the Census Bureau’s U.S. Household Pulse Survey for 2-weeks ending December 7th, 17% of the 4.2 million metro Atlanta respondents said that in the last seven days, they either often or sometimes did not have enough to eat.  “The lines of cars for food distributions are getting longer, not shorter,” says Howard Koepka.  Koepka is with Noonday Association of Churches which operates Storehouse Ministries, a distributor to over 25 Cobb County churches.  Koepka, recently named Cobb Community Foundation’s Visionary Philanthropist for 2020, also manages the Cobb Community Food Fleet.

In May, Cobb’s Board of Commissioners allocated $1,000,000 of CARES Act funding to various non-profits for the purchase of food between April 1st and September 30th.  According to Martin, whose April presentation to the BoC helped to secure the $1,000,000, in October, CCF conducted a survey of Cobb’s nonprofits to quantify the food provided to date and what was needed to continue to meet the demand. 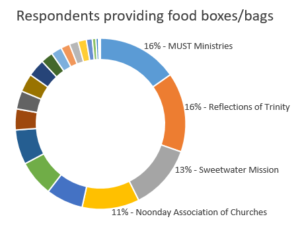 The 32 non-profits responding to the survey reported that over 8.3 million pounds of unprepared food had been delivered or distributed to over 110 locations since April, excluding summer lunch deliveries.  That’s roughly 6.9 million meals with 56% being provided by 4 organizations.

In November, the County’s Board of Commissioners allocated another $560,000 in CARES Act dollars for food purchases.  While the additional funding was both critical and appreciated, there were some necessary expenses that the grant could not cover.

“Food pantries that were open all week had to convert to weekly food distribution drive-thru’s.  That not only requires more storage space, but refrigerated storage space,” explains Koepka.  Many organizations have also begun delivering food boxes to underserved communities, which requires box trucks, sometimes refrigerated, he says.  “The cost of providing food is much more than just the cost of the food.”

Martin says the $70,000 in grants CCF distributed in December should help significantly.  “This was a gap that needed to be filled.  Otherwise, the money was coming in one pocket to pay for food but going out another to keep it refrigerated or to transport it.”

It seemed that, at least through the end of the year, with the County’s additional $560,000 and CCF’s $70,000, while the demand remained sky high, the supply was stabilized.  On November 30th, however, the delivery of the Farmers to Families food boxes came to an abrupt end.  The food needs quantified in CCF’s survey anticipated that the 3,500 food boxes that were being delivered each week would continue through the holidays. Even though this program didn’t start in Cobb until May 26th, it had provided 15% of all food distributed by survey recipients between April and October and was being delivered to 47 locations throughout the county. 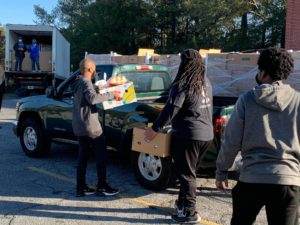 At the time, the BoC had one more regular meeting left in the year, and some of unused CARES Act allocations were being reallocated.  CCF petitioned the BoC for funding to purchase the food boxes that had previously been being delivered at no charge, and on December 15th, the BoC allocated an additional $350,000 which would fund roughly a month of food boxes.

The timing was serendipitous, as on January 4th, the USDA announced that it would purchase $1.5 billion of food for the Families to Farmers Food Box program, with deliveries expected to start toward the end of January and to continue through the end of April.  Funding for the fourth round was expected to fund deliveries through the end of last year, however, and at least for Cobb County, they stopped on November 30th.

Martin believes two things are certain, the need is not going away anytime soon, and the Cobb COVID-19 Relief Fund will continue to raise money to help fill the gaps to meet it.

For more information and to donate to the Cobb COVID-19 Community Response Fund, please visit cobbfoundation.org/coronavirus-information/.