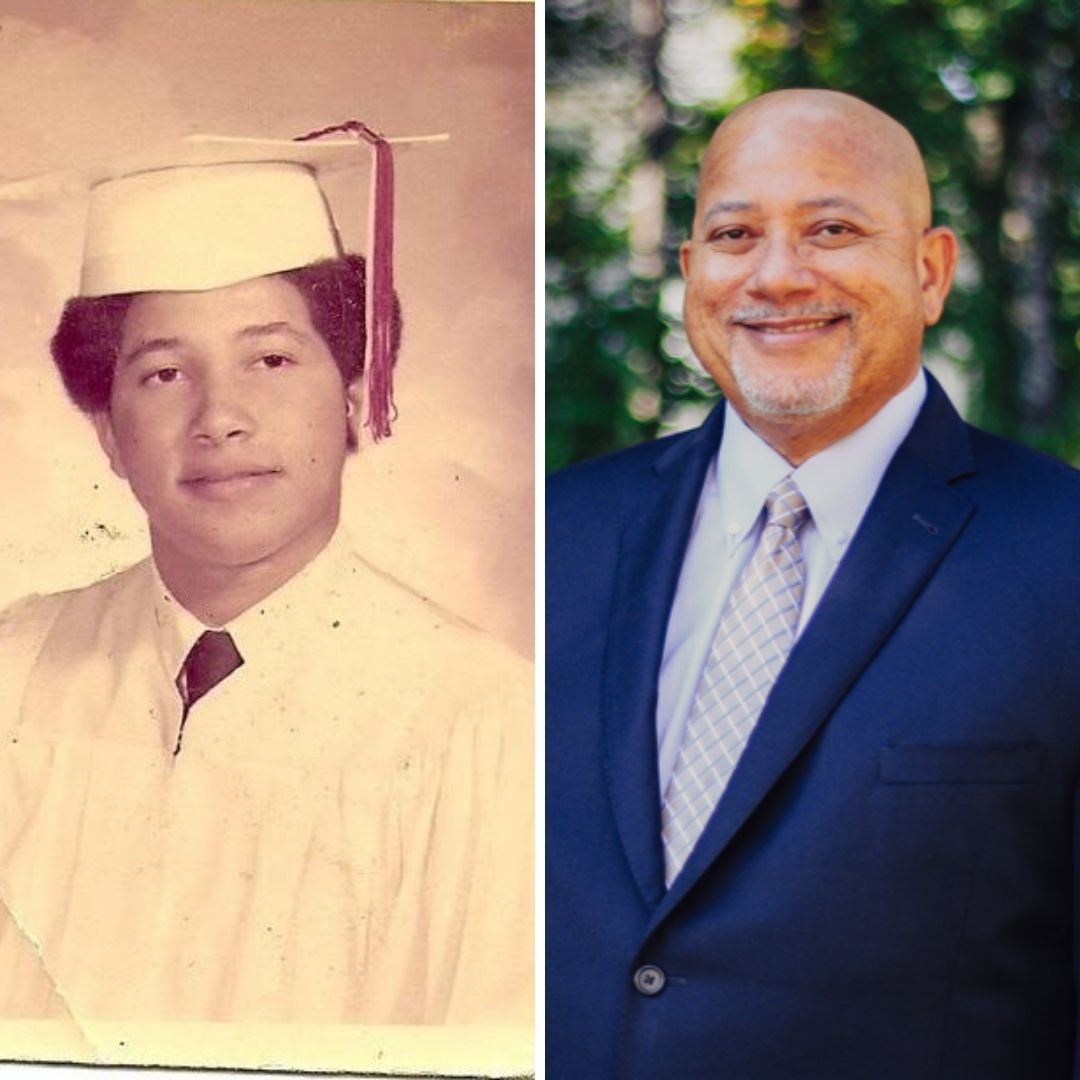 Who doesn’t love a story of overcoming insurmountable odds to change the trajectory of someone’s life? The story is made even better when that overcomer understands that they are blessed beyond belief and they make a decision to improve the lives of others. Today, we got to hear one of these rare gems and want to share it because who can’t use a little inspiration in these crazy times? 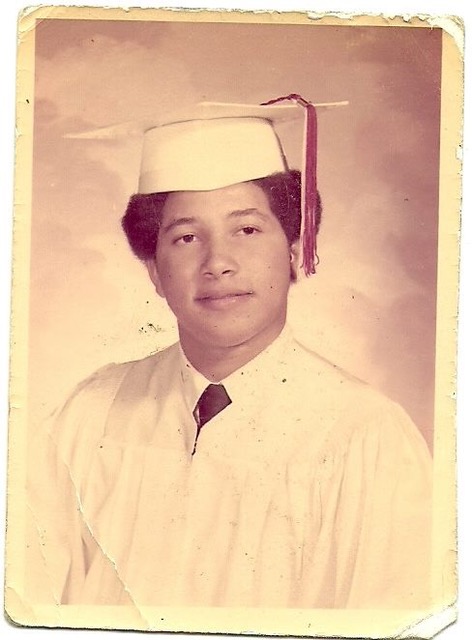 Henry Lust is an overcomer who grew up in South Memphis, where he lived with his mother and younger siblings in a three-room cold-water flat. When his twin brother and sister were born, the family of six upgraded to a four-room flat with the luxury of running hot water. Henry’s mother, Edna, grew up in Mississippi and because she had to work to help support her family, she was only able to achieve an eighth-grade education. Edna could write legibly and read with some difficulty, but she knew the importance of education and made sure Henry knew it too. She devoted six precious dollars a month to purchase encyclopedias for her children.

With the family on and off government welfare, Henry was determined to help support his mother and siblings. He began working at the age of eleven with a paper route. While remaining a good student, he chopped and picked cotton in Arkansas, taught himself to cut hair, and became a grocery store clerk, a position he kept until he left home to attend college. Henry graduated third in his high school class at George Washington Carver High School and was accepted at Brown University, more determined than ever to rise above his humble beginnings. After graduation, he went to work for IBM and remained with the company for thirty-five years. IBM brought him and his family to Cobb County, where they have lived for close to sixteen years. After retiring from IBM, Henry and his wife, Gail Coelho-Lust, owned The Tutoring Center of Powder Springs for six years before selling the business in 2018. Henry is now Mayor Pro-Tem of The City of Powder Springs as well as Council Member for Ward 1. 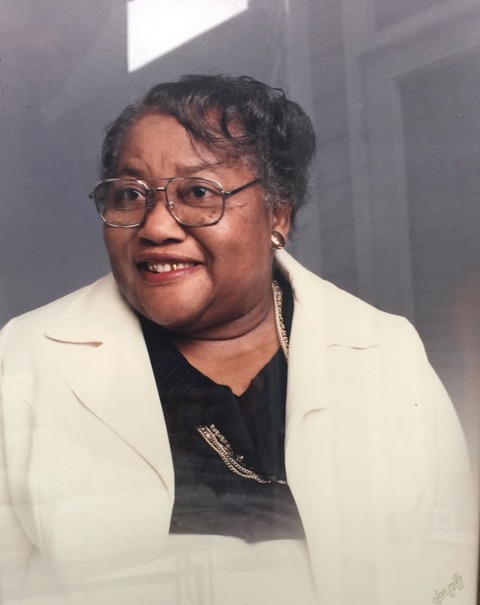 Cobb Community Foundation and Henry Lust intersected at a Ferst Readers meeting at the Sewell Mill Library in early 2019. Ferst Readers invests in children by promoting childhood literacy one book at a time. They were (and are still) looking for partners to help them send books to children in Cobb County and beyond. Each city in Cobb County has a Ferst Readers Fund with Cobb Community Foundation and for less than three dollars per month, a preschool-aged child receives an age-appropriate book in the mail. Henry, a strong advocate for education and literacy, signed up immediately to make a monthly donation to the Ferst Readers Fund – Powder Springs. 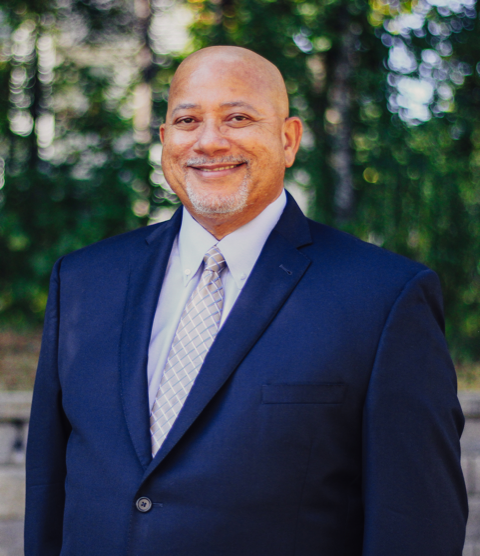 Henry called this week to let us know that he would like to continue making his monthly donations. Each one of his contributions is made in memory of his mother, Edna McGuire Lust. This act of giving means so much to Henry, because he still remembers when those encyclopedias were the only books in his home. Today, each donation means that children in his community will have a book to read or have read to them. Maybe they will be the next overcomer? This is part of Edna’s legacy to her family and now it is part of Henry’s legacy to his community. When asked what he would like his legacy to be, Henry  quoted from Martin Luther King, Jr., “If I can help somebody as I pass along… then my living will not be in vain.” What an amazing life, what an amazing legacy.

At Cobb Community Foundation, your legacy starts now. Let us help connect you with causes that matter to you and have a lasting impact on the community we love. To find out more, please contact Barbara Garner at barbara@cobbfoundation.org or call (770) 859-2359.