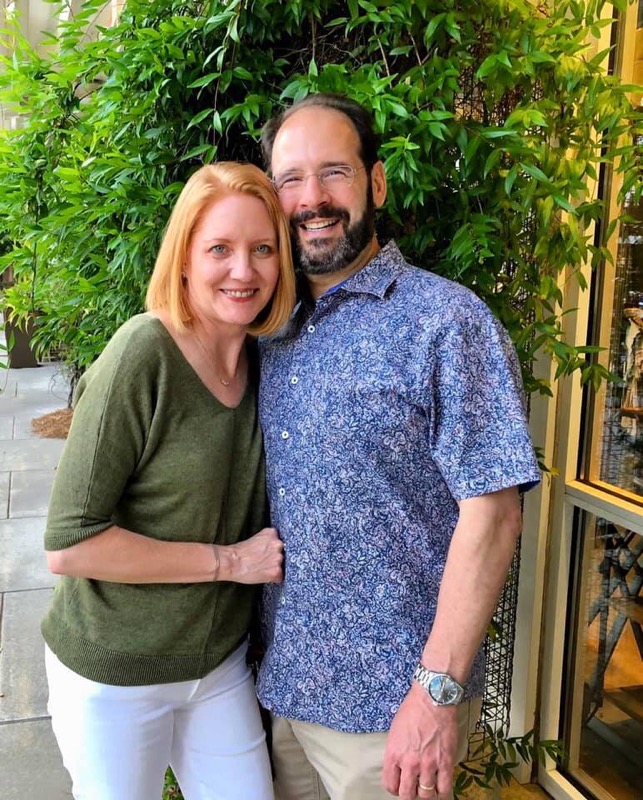 The Japanese concept of ikigai or “thing that you live for” is the intersection of one’s passion, profession, mission and vocation. Without a doubt, protecting and supporting first responders in Cobb County is Barbara and Lance LoRusso’s ikigai. Lance, a former police officer, is the principal attorney at LoRusso Law Firm where, quoting the firm’s website, they “stand up for first responders.”

Cobb Community Foundation first partnered with the LoRussos when Lance and Barbara opened a donor advised fund (DAF) in 2015. They chose to open a DAF because of the tax advantages but also because as Barbara puts it, “it’s a simple way to have that gift continue to impact over multiple years”. Lance enjoys attending CCF’s donor events and appreciates the due diligence that accompanies the grants requested from their DAF saying, “the danger would be donating to an organization that has lost its charitable status. CCF’s policing around the edges just makes us feel more confident.” This partnership has recently expanded to include the agency fund Lance opened as CEO of the Cobb County Public Safety Foundation (CCPSF), a 501(c)(3) non-profit.

The mission of CCPSF is to come alongside first responders with relief, equipment, support and training (or REST).

Lance sums it up by saying, “Recruiting numbers are down and people are leaving public safety. The folks who are here really want to be here. They deserve our support.” CCF is honored to partner with the Cobb County Public Safety Foundation to support public servants who put service before self on a daily basis.

During discussions on handling donations for CCPSF, Barbara says, “I thought, we need to call CCF because anytime you’re dealing with people’s money, especially donations and tax issues, you want to be above board and deal with experts and we definitely see you (CCF) as experts in your area and that gives us peace of mind.” Lance appreciates the flexibility of an agency fund and adds “it was a no-brainer, the longer you can delay hiring full-time staff the better off you are as more funds are available to help our first responders.” 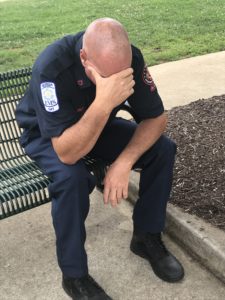 First responders see and experience tragedy and excruciatingly difficult scenes on a daily basis, such as watching someone die in a traffic accident or investigating crimes against children. CCPSF hopes to one day offer a hotline for Cobb County public safety professionals to help process this post-traumatic stress before it turns to PTSD.

More information on CCPSF may be found at www.ccpsf.org. If you would like to make a tax deductible donation you may go to their website or click here. 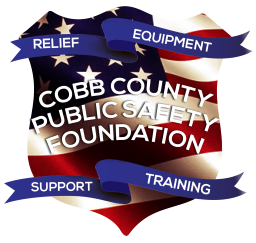