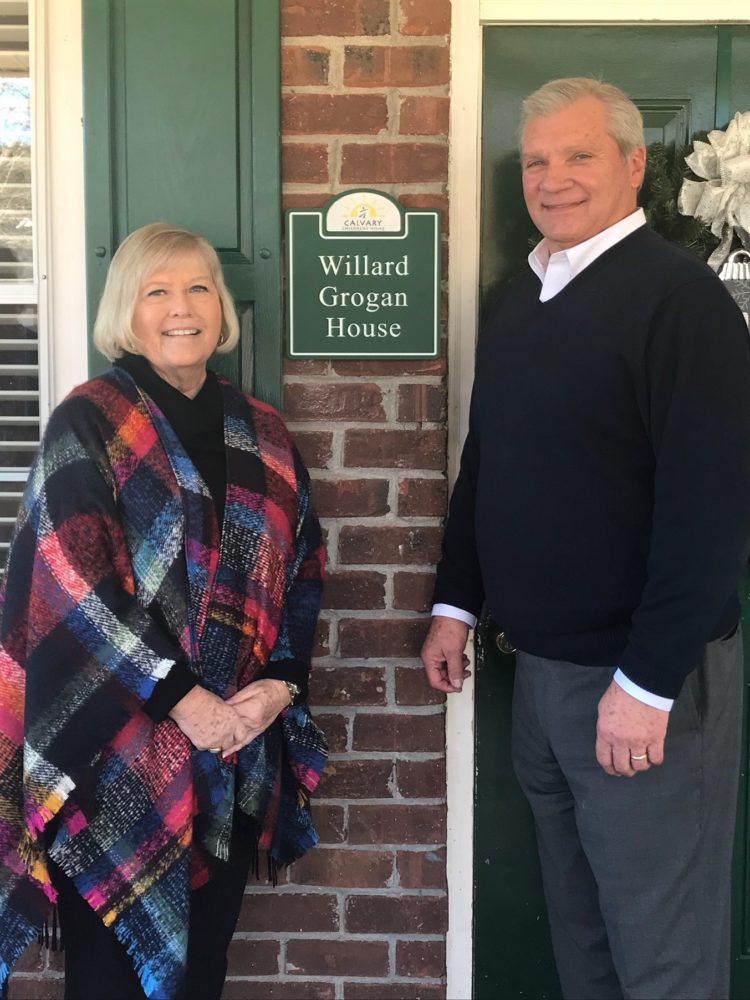 Willard Grogan made bad choices early in his life that had a lasting negative impact throughout his lifetime. With one of his last decisions, he resolved to leave a legacy that would help put future generations of children on the right path.

Having lived much of his life the way he did, Willard was in and out of the hospital for years.  Unable to care for himself, he reached out to his cousin, Marshall Ivey and his wife, Judy.  Willard gave Judy power of attorney for both financial and medical purposes so that she could pay bills, deal with doctors, nursing homes, home care, attorneys, financial advisors, etc.  Despite having received a sizeable inheritance, however, Willard had no will. 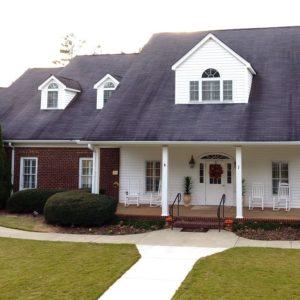 After much prodding by Marshall and Judy and his financial advisor, John Gray, he finally put in place an estate plan.  Willard really wanted to do something to help children; he wanted to leave a legacy to help improve their lives.  Many options were discussed and studied: a mobile dental van,  other children’s homes, and a camp for underprivileged children. But his ultimate wish was to help the very place that he and his Bikers for Christ buddies would deliver gifts to every year at Christmas:  Calvary Children’s Home.

The attorney who prepared the estate planning documents, Kelly Holloway, was located in Athens and was affiliated with the Athens Area Community Foundation.  At her suggestion, John Gray contacted Cobb Community Foundation.  With the help of then Executive Director, Tommy Allegood, Willard decided to establish an endowment fund to allow the Cobb Community Foundation to hold and manage the funds for Calvary to ensure an on-going stream of payments that could be used to help the children’s home achieve their mission of providing a safe, loving, Christian environment for children needing support apart from their families.  He named Marshall and Judy as fund advisors to serve as a resource to the Foundation and represent Willard’s wishes as needed. 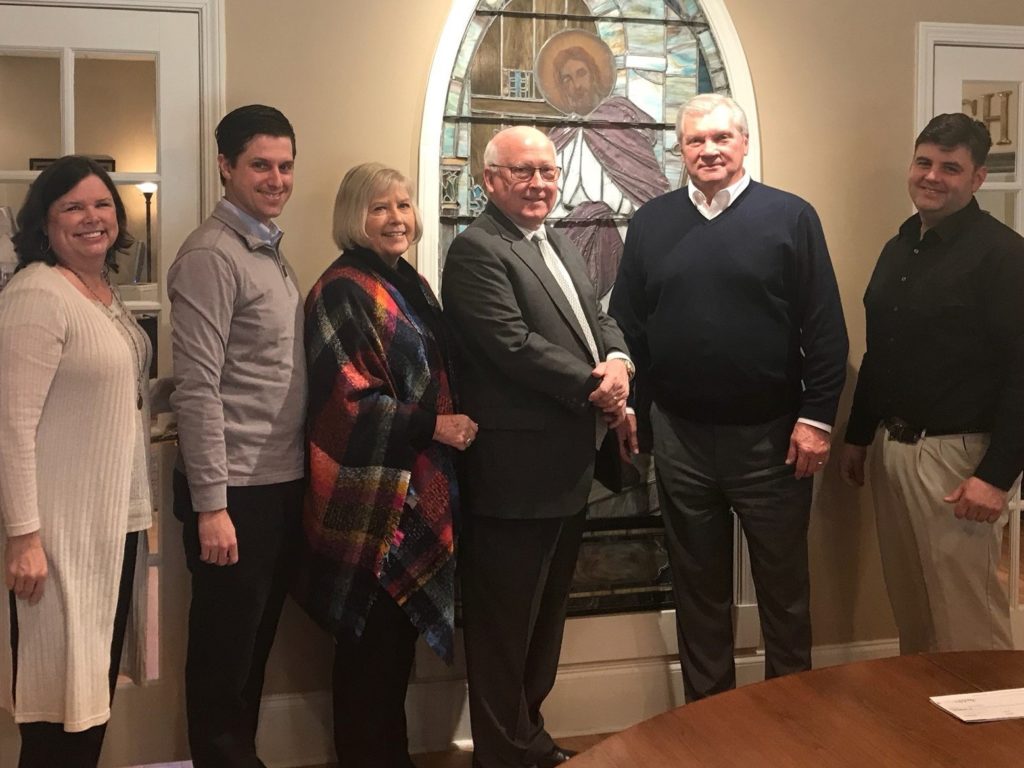 Willard Grogan passed away on July 23, 2013, but his legacy lives on.  Since 2014, Marshall and Judy Ivey and representatives from the Cobb Community Foundation have visited Calvary Children’s Home every year to personally deliver a check from the Willard Grogan Fund.  In early December 2018, Judy Ivey, John Gray and Shari Martin, Bruce Clayton and Barbara Garner from the Cobb Community Foundation made the annual visit and, with the most recent check, brought the total amount awarded to Calvary over the past five years to $140,000.

Sadly, Marshall Ivey passed away earlier this year and was not able to see one of the three cottage homes on the Calvary Children’s Home campus, named for his cousin, Willard Grogan.  Snyder Turner, Executive Director of Calvary Children’s Home said it well, “Mr. Grogan has changed children’s lives, and with the Willard Grogan Fund, he’s going to keep on changing children’s lives for years to come.  That needs to be recognized.”  Mr. Grogan’s legacy lives on and will be recognized by everyone who enters through the door of the Willard Grogan House.