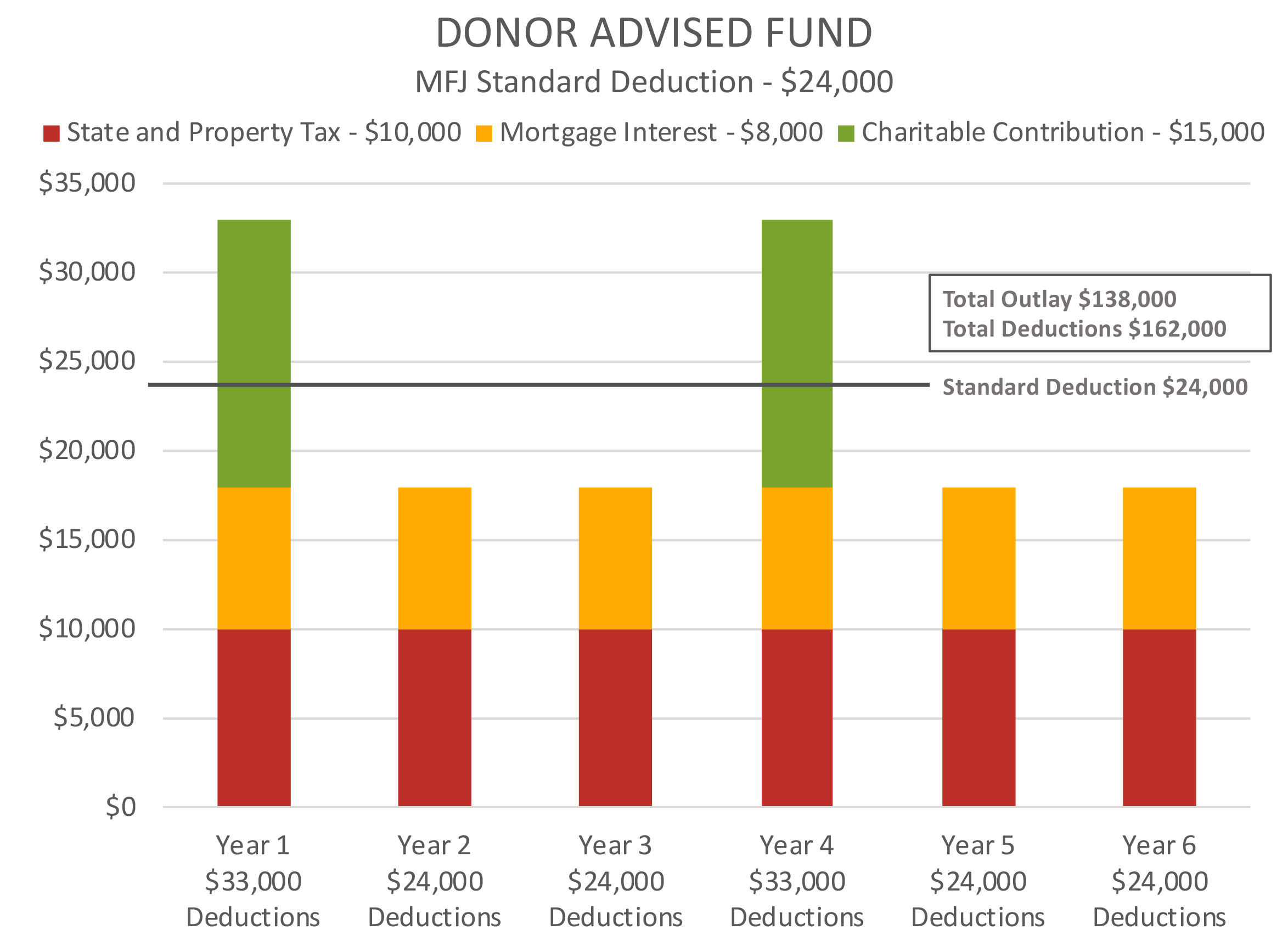 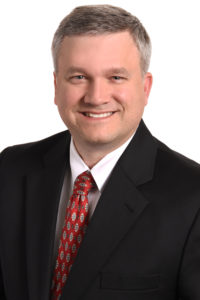 The choice between taking the standard deduction or itemizing will depend on your individual circumstances.  For example, you can claim deductions for charitable contributions only if you itemize the deductions. For that reason, it’s been estimated that the number of households claiming charitable deductions will decline under the new tax law. But those with philanthropic inclinations can reap tax benefits by donating strategically.

For example, if you contribute to a donor-advised fund (DAF), you can get an immediate tax deduction. By making multiple contributions to a DAF in a single year, you can get past the standard deduction threshold and take an itemized deduction. You can direct the fund administrator to distribute the funds annually in equal increments, so your favorite charities receive a steady stream of donations regardless of whether you itemize every year. And contributing appreciated assets to a DAF (or directly to a charity) can help avoid long-term capital gains taxes (subject to certain limitations) in addition to securing a deduction for the assets’ fair market value.

If you’re not using a DAF, you can take a similar “bunching” approach to your donations to accumulate enough charitable itemized deductions to push them over the standard deduction for some years. For example, if you typically contribute to a nonprofit at the end of the year, you can instead bunch donations in alternative years (January and December of 2019 and January and December of 2021). Or you can make several years’ worth of donations in one year. You give the same aggregate amounts as in the past and preserve the charitable deduction. 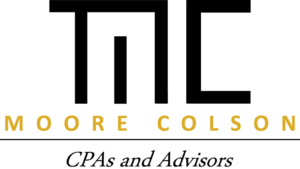