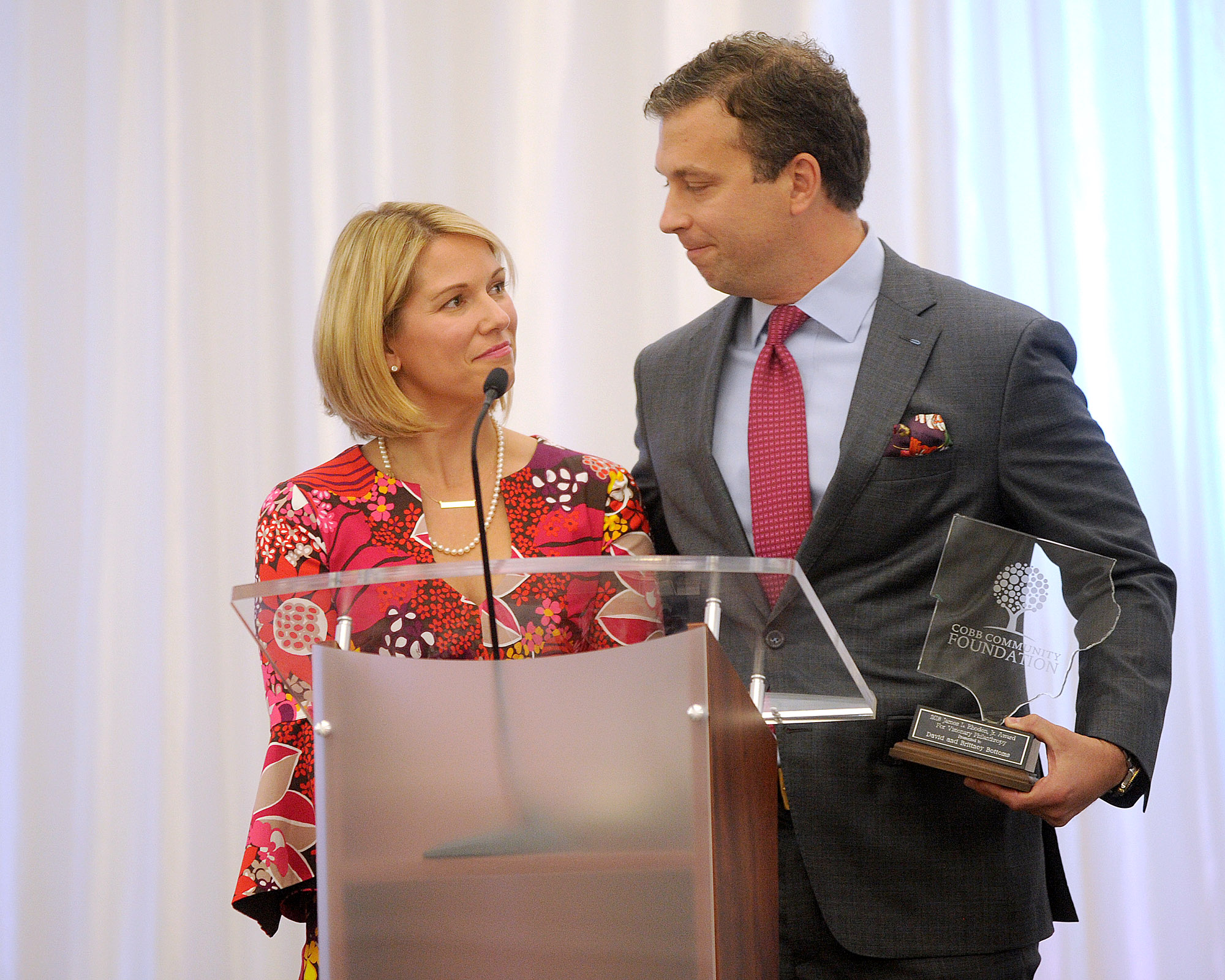 David and Brittney Bottoms have demonstrated visionary philanthropy in a way no one would ever want to experience:  out of tragedy they created purpose. 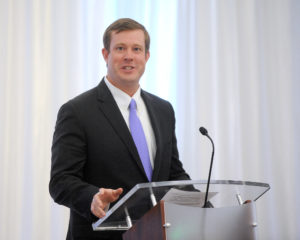 David and Brittney learned thirteen weeks into her pregnancy that their son, John Tate, would likely not make it to childbirth and would not live long after if he did.  The couple determined to walk this demanding journey, and even though John did pass shortly after his birth, David and Brittney found peace in the knowledge that there was a reason this happened to them, a reason why their son was born “beautifully broken”, as they two describe John Tate.

During the pregnancy, the Bottoms’ found that there are not many programs in the U.S. that help families follow through with a terminal diagnosis and even less that have a nurse to stand by them through the process. Cathy, the nurse assigned to the family, became a friend to the family as well as advisor. She had been there before John was born, during his delivery, and after he died. David and Brittney made the decision to work to make sure that other families had exactly what Cathy had given to them, a level of care that families with a terminal pregnancy diagnosis rarely see.

These efforts saw the birth of the Journey Through Bereavement program at WellStar Health System.  The acronym for this program, JTB, is the same as John Tate Bottoms initials. The program pairs “nurse navigators” with the parents who have been given the news of a terminal diagnosis. These nurses, just like Cathy, stick with the family throughout the process, including doctors appointments, phone calls, even funeral arrangements. The program was launched in 2016, and it is Wellstar’s plan to expand it to all their delivering hospitals.

David and Brittney exemplify visionary philanthropy, and Cobb Community Foundation is pleased to name them as our 2018 Visionary Philanthropists.