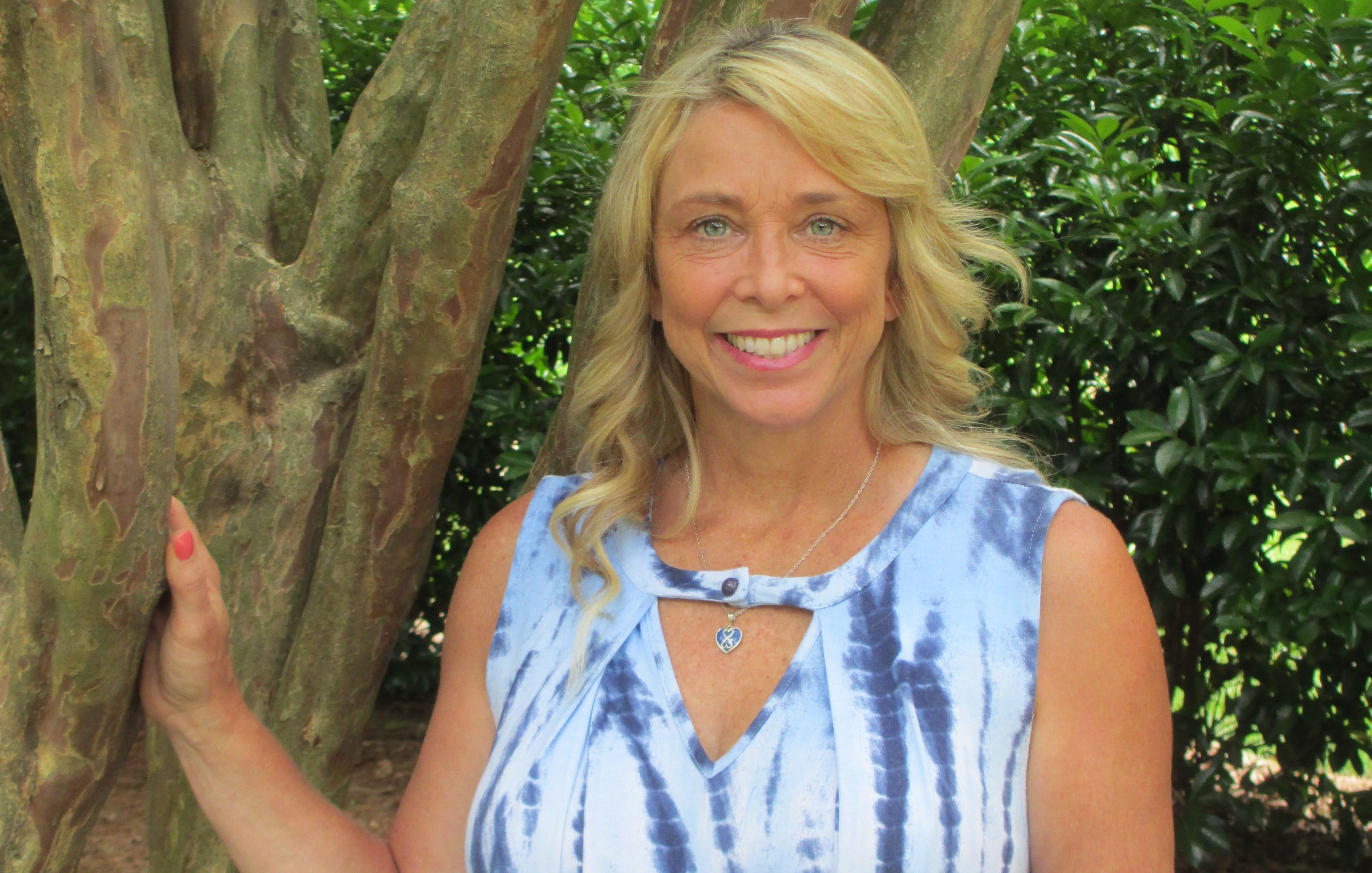 Two years ago, Yvette Williams’ son died of a drug overdose. Since then, she has been quietly supporting organizations which fight addiction. One of those organizations was the Marietta Police Department to whom she donated $500 specifically for the purchase of NARCAN. Not long after, she received a call from them to let her know she had saved a life.  Since then, she has been on fire to raise dollars in the fight against addiction. She has established a Field of Interest Fund which will receive proceeds from an annual golf tournament as well as on-going contributions from third parties, including realtors who have chosen to donate 30% of their commission to organizations fighting addiction. She and another realtor who lost a child to addiction, Jennifer Hodge, will be two of the three grant committee members, another of whom will be a member of our Grants and Scholarships Committee.

Yvette organized the Cobb Chapter of Realty4Rehab’s first annual golf tournament which was held at Brookstone Country Club on September 10, 2018. The tournament raised over $26,000 to support the purchase of NARCAN for first responders. 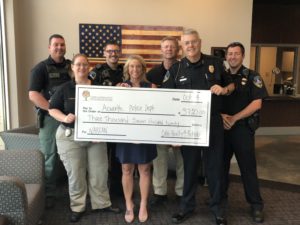 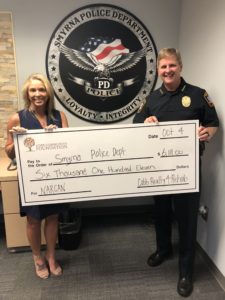 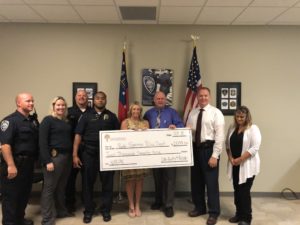 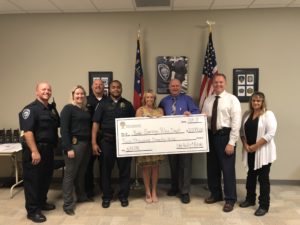 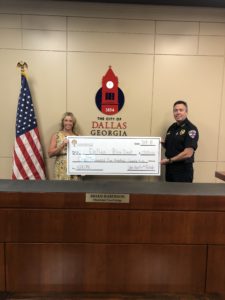 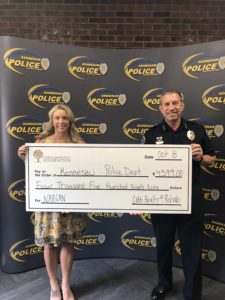 The video below was filmed and produced by Maurice Anthony (professional real estate photographer) and founder of Photo4Vets. We thank Maurice for his time and expertise and hope realtors everywhere will support him in return.