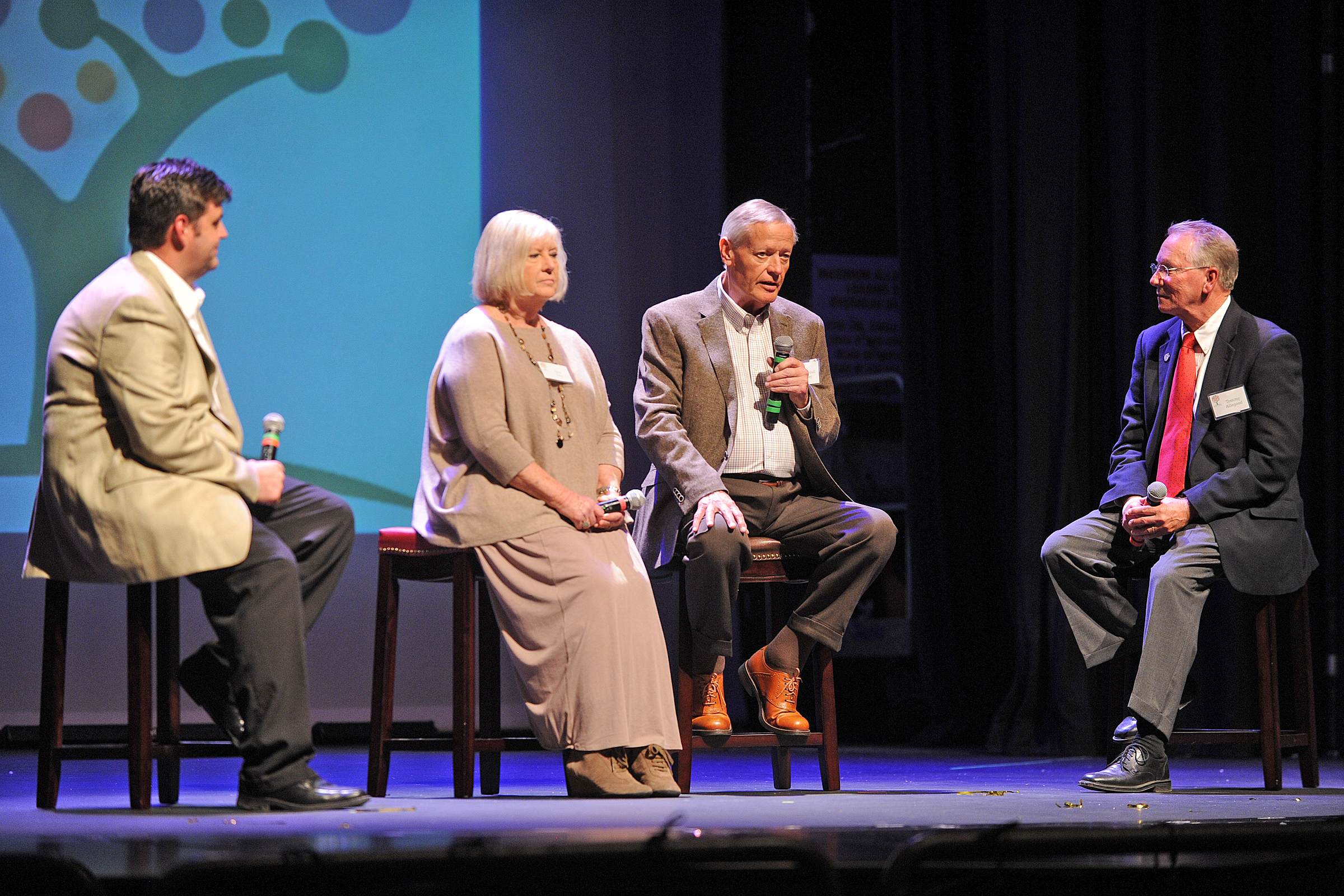 Willard Grogan wanted to make an impact on the lives of foster children in his community, but he but did not know where to begin. But his estate planning attorney did know. He called the Cobb Community Foundation.

Working together with Mr. Grogan and his attorney, the Willard Grogan Endowment Fund was created. This fund would receive a bequest from his estate and ultimately allow Mr. Grogan to help foster children through the life changing work at Calvary Children’s Home. 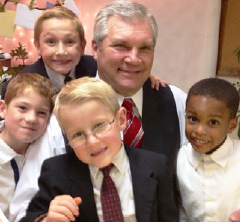 When asked about the Community Foundation’s connection of Mr. Grogan’s heart’s desire with Calvary, Director Snyder Turner, simply says, “Lives are being impacted.

Willard Grogan died on July 26, 2013. But through the Willard Grogan Fund at the Cobb Community Foundation, he is making a significant impact on the lives of children in his community.