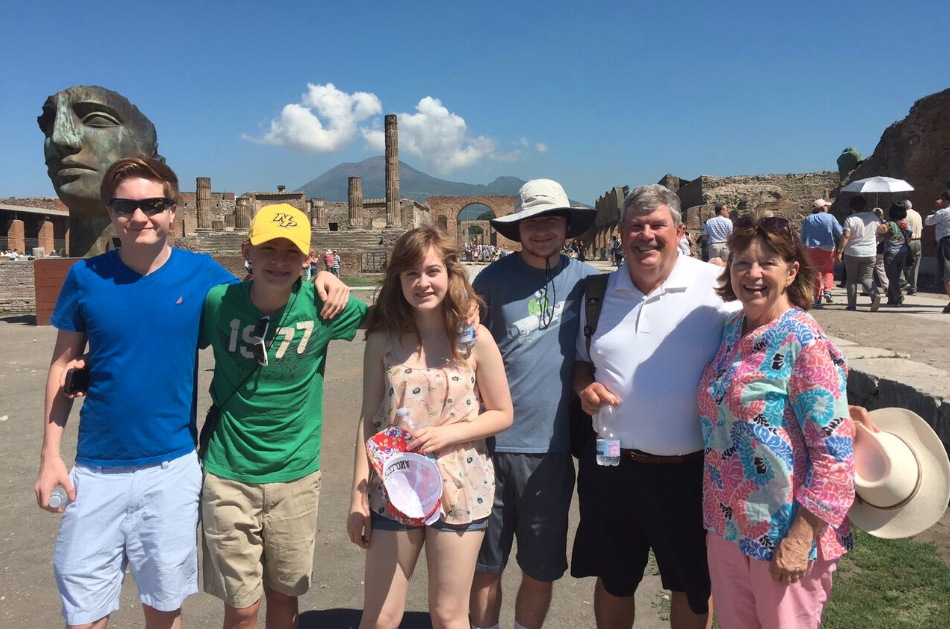 When Bill Dallas sold his company in 2014, he and his wife, Ginger, wanted to make a difference that would extend beyond just their own family. They considered creating a foundation but found that option overwhelming. Their attorney suggested they talk with a community foundation, and then a friend specifically suggested the Cobb Community Foundation. “We really liked the focus on the local community,” Bill says.

They created the Bill and Ginger Dallas Family Gift Fund. They contribute annually to their fund, distributing half of each annual installment to selected charities and leaving the remaining half in the fund. “This way, we will be making a difference and creating a self-sustaining fund at the same time.”

The Dallas’ are making sure their legacy of giving continues. Recently, they took their four grandchildren on a trip to Italy. But there was a catch. Each grandchild first had to recommend a charity to receive a donation from the Bill and Ginger Dallas Family Gift Fund.